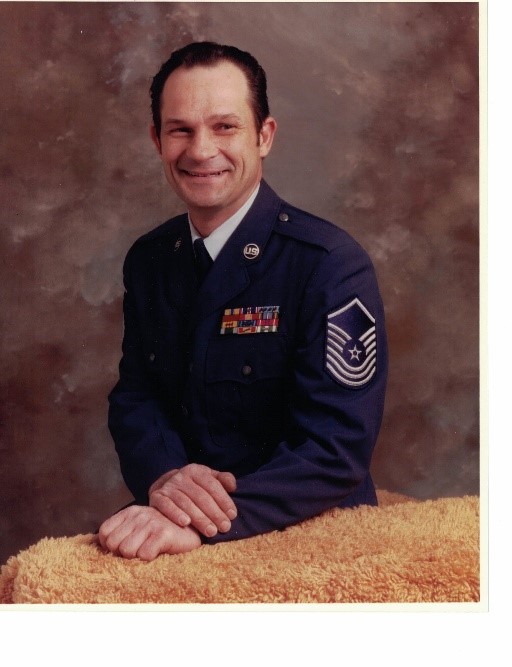 Anyone that knows Walter knows that other than his family, fishing is what made him happy and kept him laughing. Fishing was his social-time and where he was most comfortable and relaxed. He was quick to make friends and didn’t know a stranger. He liked to talk, teach, share information and a cold drink; he just enjoyed what God gave us…each other, the water, the sunrise, the sunset, and maybe even the opportunity to catch a fish.

Walter went to school in Bellaire, Ohio, and was a graduate of Parkland College, Illinois. He retired from the United States Postal Service as a mechanic, but prior to that, he served in the United States Navy, stationed in Guantanamo Bay, Cuba. During his assignment at Charleston SC, he sailed on a six-month cruise throughout the Mediterranean before his discharge. He then enlisted in the United States Air Force, in which he served as a Mechanic, Technical Writer, Vehicle Maintenance Superintendent, AF Technical Instructor, and Personnel Superintendent. Walter retired as a Senior Master Sergeant after 23 years of total military active duty. Notably among his decorations, he’s earned the Vietnam Service Medal with 3 Bronze Stars, Vietnam Gallantry Cross with palm. Walter was a Lifetime Member of NCOA, TREA, American Legion, VFW, DAV.

Contributions may be made in Walter’s name to:

Plant a tree in memory of Walter by clicking here.
To send flowers to Walter's family, please visit our floral store.

A service summary is not available

Plant a tree in memory of Walter
An environmentally-friendly option

Plant a tree in memory of Walter

1 tree planted in memory of Walter 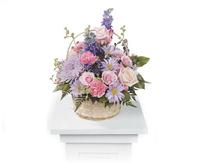 MONET'S GARDEN TABLE BASKET was purchased for the family of Walter Zurek, Jr. by Lane and Mary Rickman.  Send flowers

A Memorial Tree was planted for Walter Zurek, Jr.

Plant a tree in memory of Walter